OradReshef
Orad Reshef
About
Behind the Waveguide 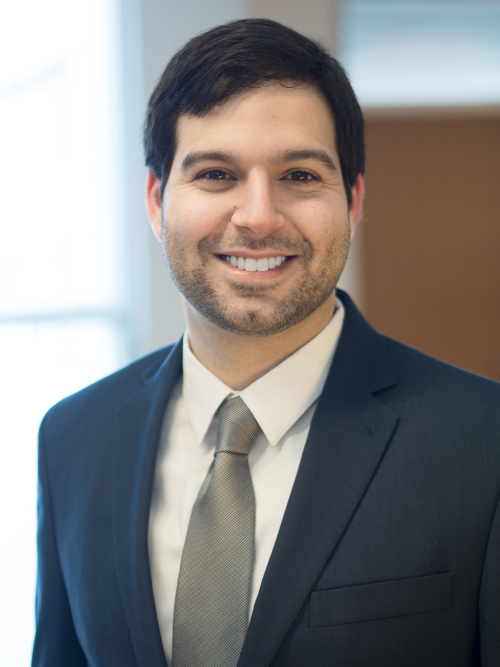 Dr. Orad Reshef is working in nanophotonics, metamaterials and nonlinear optics. After completing a bachelor’s degree with First Class Honours in Physics at McGill University in his hometown of Montreal, he joined Prof. Eric Mazur at Harvard University to pursue his doctoral studies. There, he worked on photonic titanium dioxide, integrated zero-index metamaterials, and their applications in nonlinear optics. Currently, Orad is working as a research associate under Robert Boyd in the CERC group at the University of Ottawa, and is the co-founder of Brilliant Nanophotonics Inc. He is interested in scalable integrated photonic devices, and on engineering interactions and responses that are not typically found in nature by structuring materials on the nanoscale. His Erdős number is 4.

Beside his research focus, Orad is passionate about science outreach: he is the co-chair of the Photonics Online Meetup (POM), the world’s first entirely free online optics conference, and was the co-host of a science podcast called Yet Another Science Show. He also enjoys music, playing the keys and singing on Late for Dinner’s 2009 release, the Amber album. His favorite food is probably poutine.